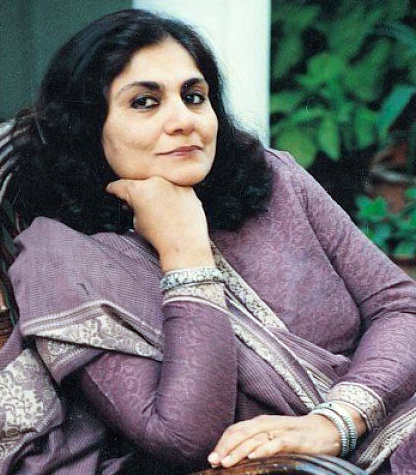 The Syndicate of the Government College University has announced institution of Madeeha Gauhar Award for the best female artist of the year in memory of iconic theatre professional and founder of AJOKA Theatre. The decision was taken at the syndicate meeting held on 31 July “ in order to pay tribute to Madeeha Gauhar’s invaluable contribution to the promotion of theatre in Pakistan. It may be mentioned that Madeeha was an Old Ravian and former President of the Government College Dramatic Club. Ajoka’s Executive Director and Madeeha’s husband Shahid Nadeem has thanked GCU Vice Chancellor Professor Hassan Amur Shah for proposing the institution award and hoped that the award will provide inspiration to young actors in exploring their talent and following in the footsteps of Madeeha. 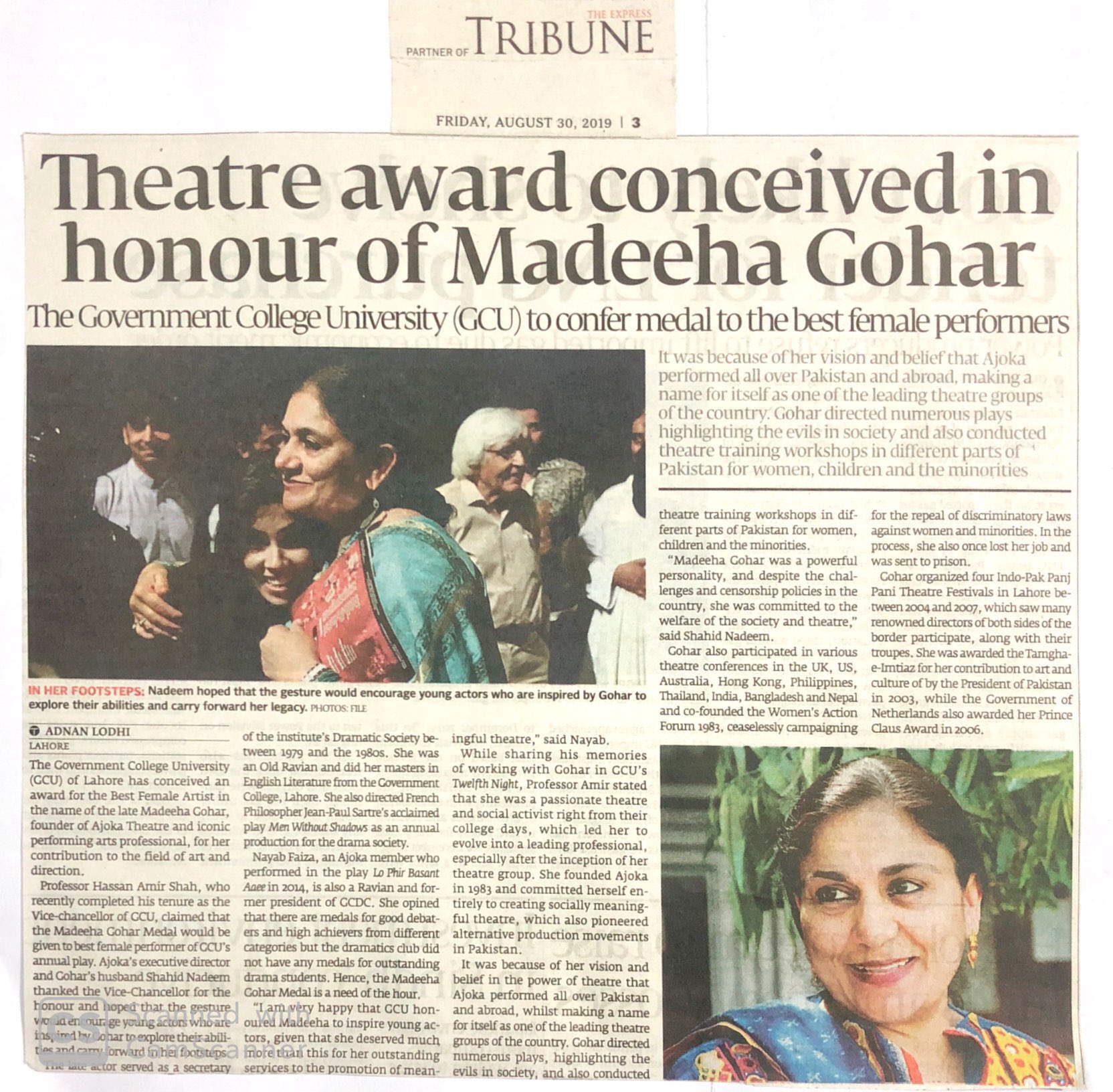 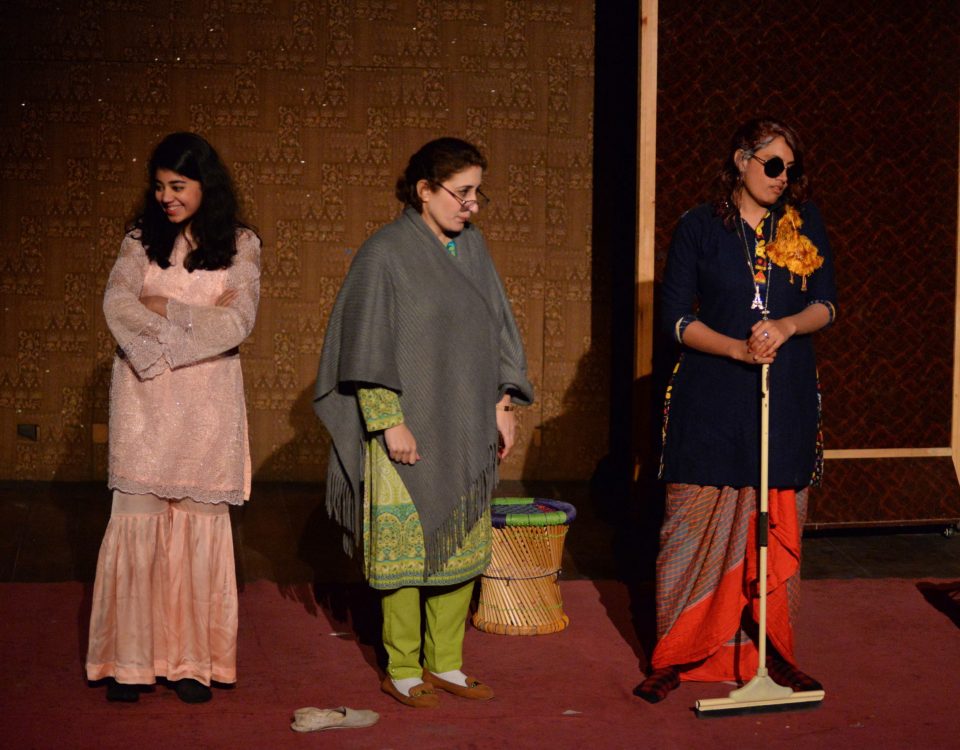 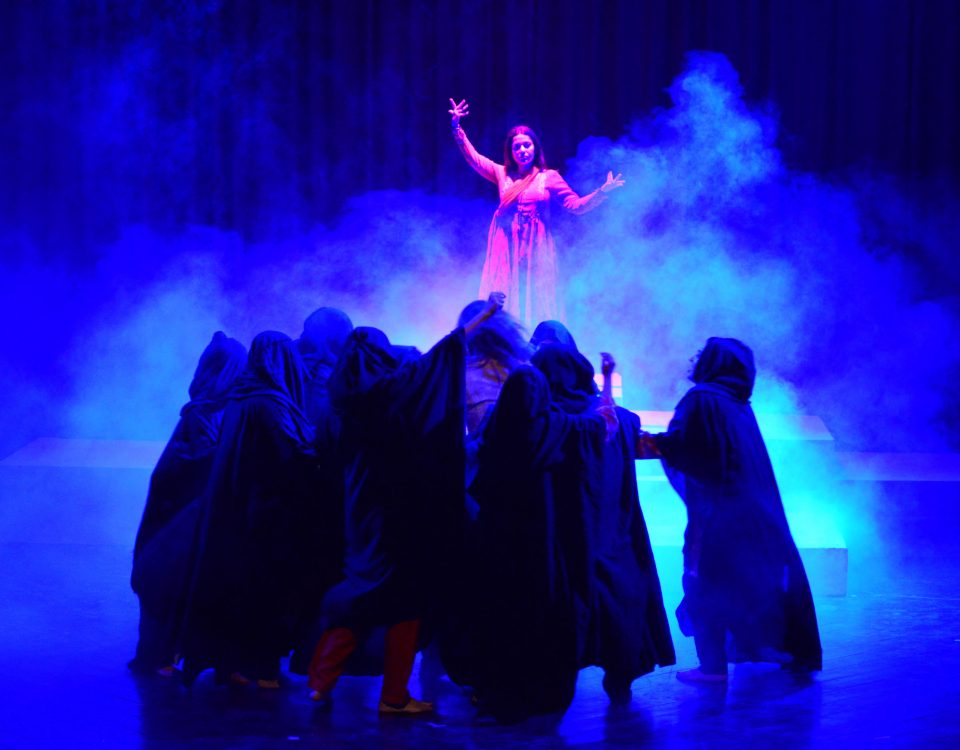 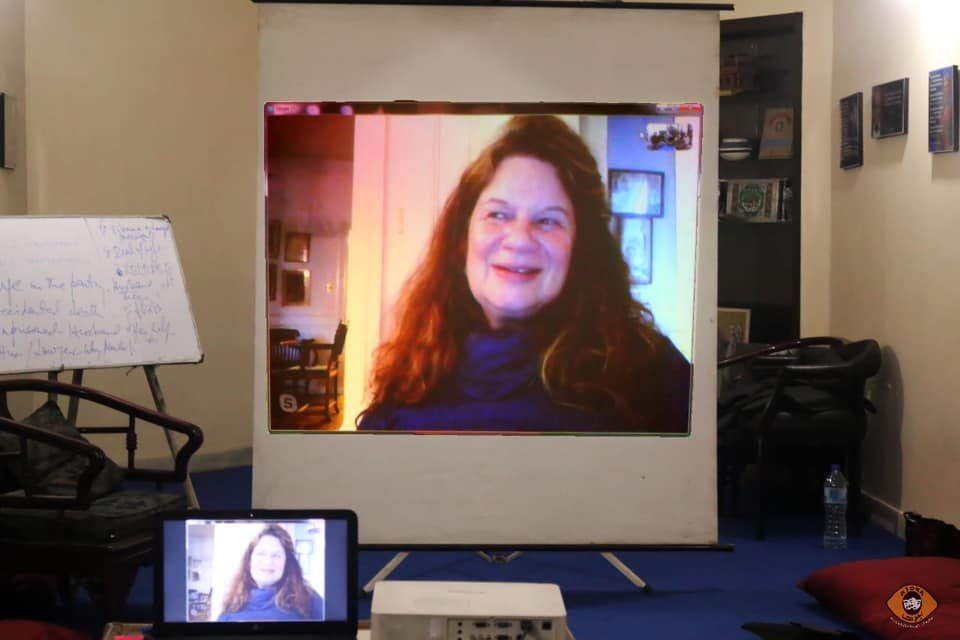