Ajoka theatre presented a special performance of its acclaimed play “Anhi Maai Da Sufna” on Friday 14th February 2020 at hall 2 Alhamra Art council, Mall road Lahore. Written by Ajoka’s Execurive Director Shahid Nadeem the play is inspired by some true stories of the generation dislocated during the partition of 1947. It celebrates the undying human spirit and the story is told in an entertaining style, interwoven with inspiring songs.

The play revolves around the shattered dreams of two old humans who have unprecedented love for their homeland. Mai Janki is weak, old and blind, but cannot forget her native village now in Pakistan. She is determined to visit Prem Nagar regardless of closure of Pak India Border and the visa problems.

Ustad Rango, popular dyer of Lahore’s Rang Mahal refuses to leave his beloved homeland at the time of Partition and now wants’ to cross the border to attend his grand daughter’s wedding in Amritsar. He cannot travel to India but there is no restriction on his dreams of re-uniting with his family.

While talking about the performance Shahid Nadeem told that Ajoka is presenting the play for promotion of peace and projects the message of peace, love and goodwill. The story depicts the suffering and trauma faced by whole generation during the partition time. It also reflects the visa problems of common people which they have to face to travel between India and Pakistan. 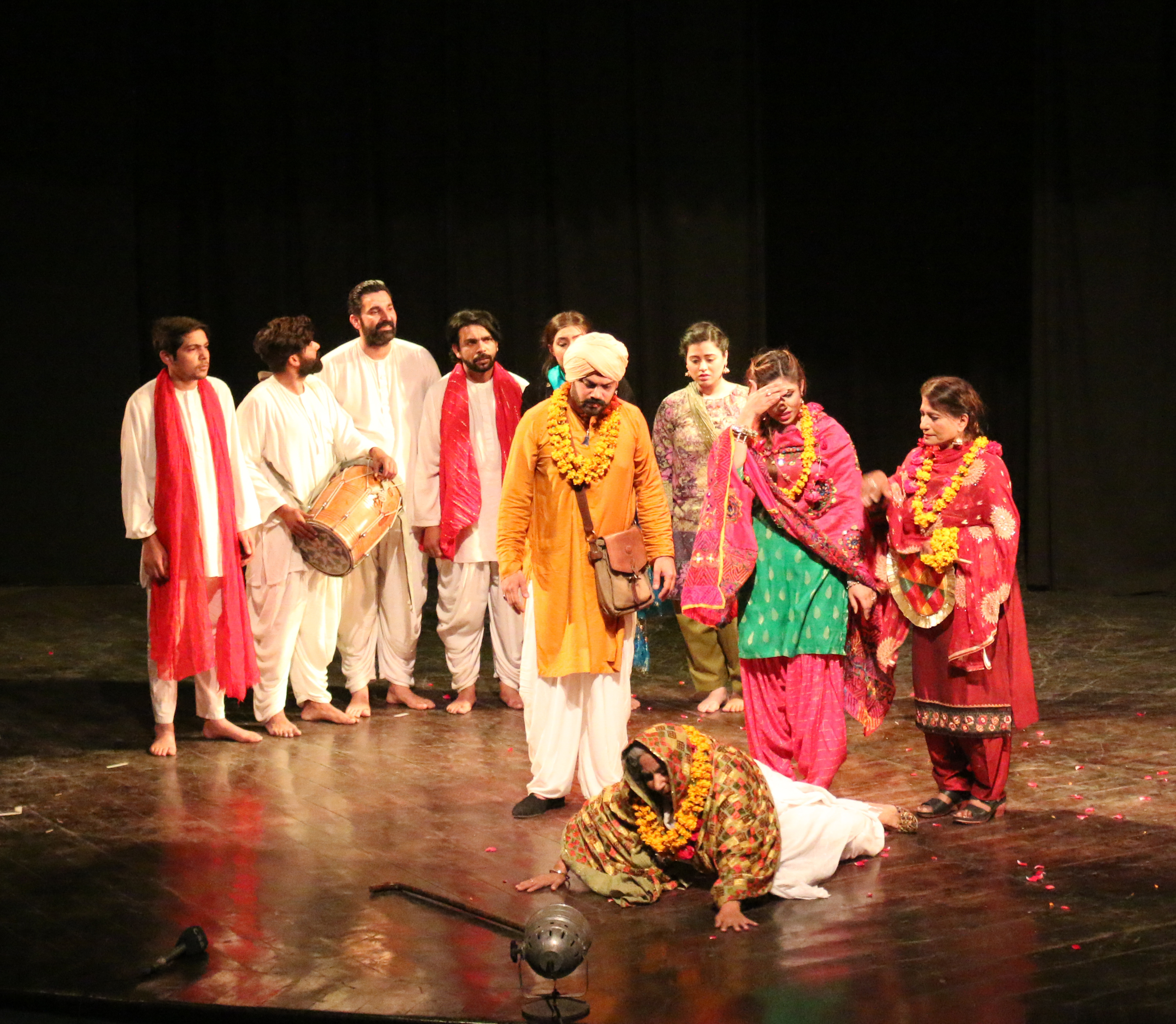 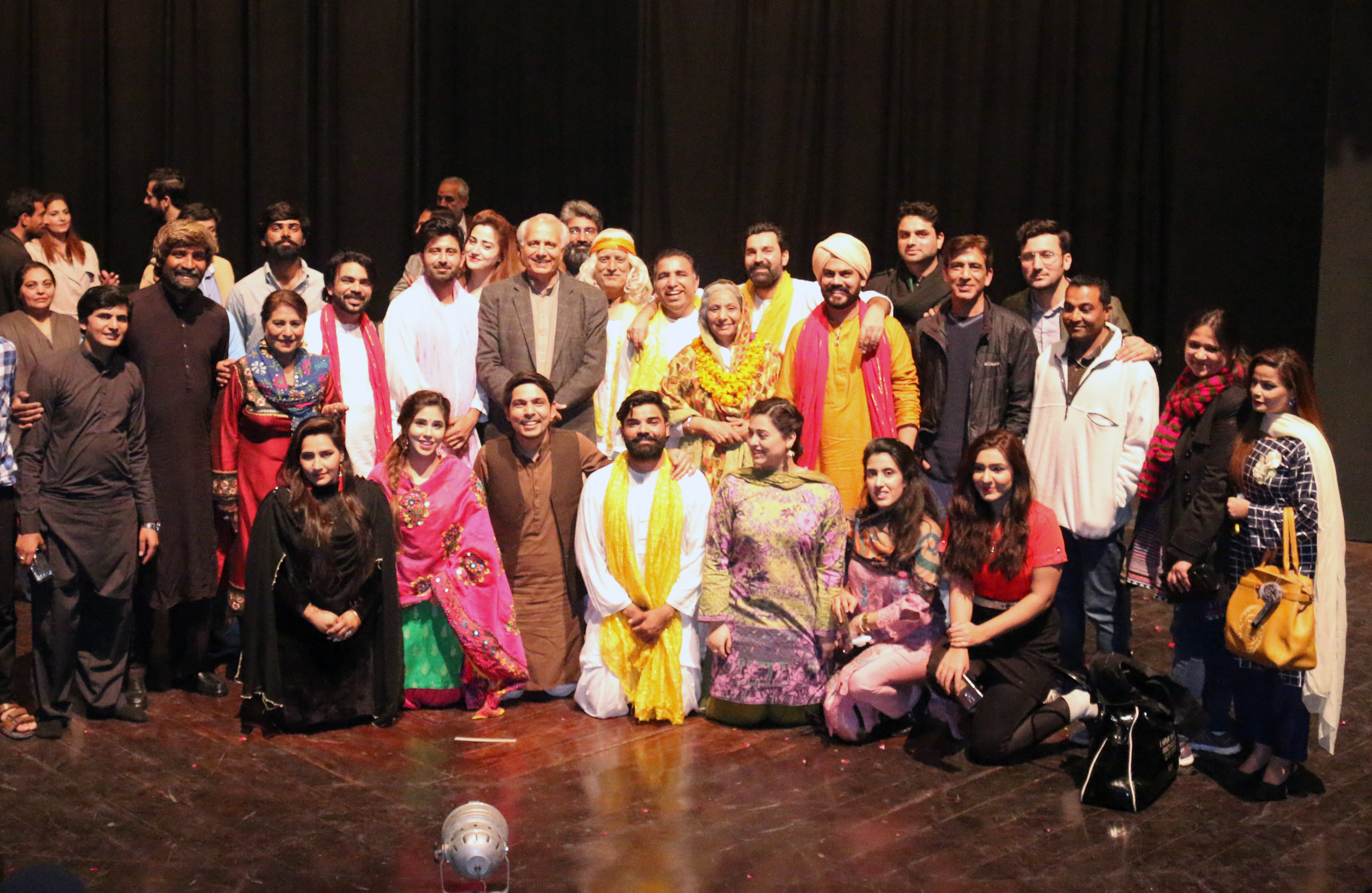 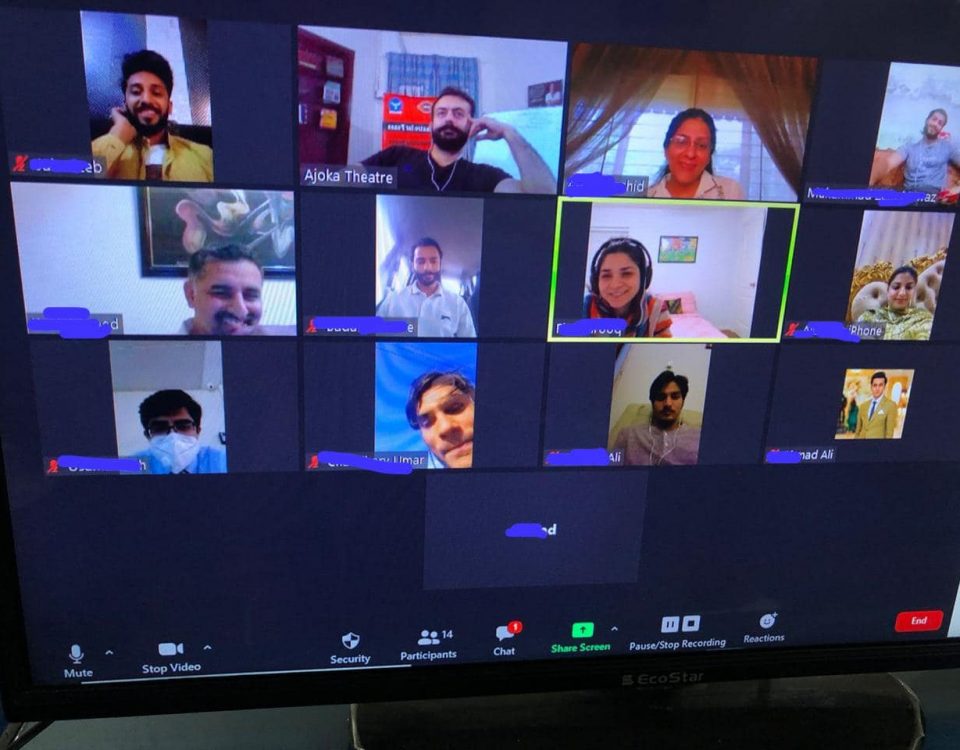 Ajoka responds to the Co-vid challenge 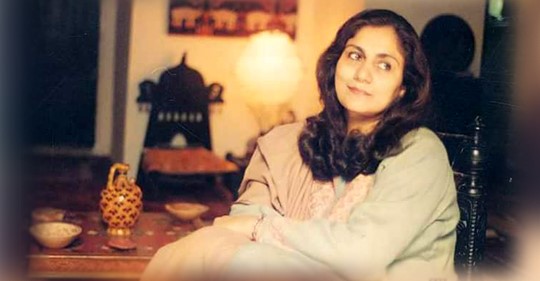 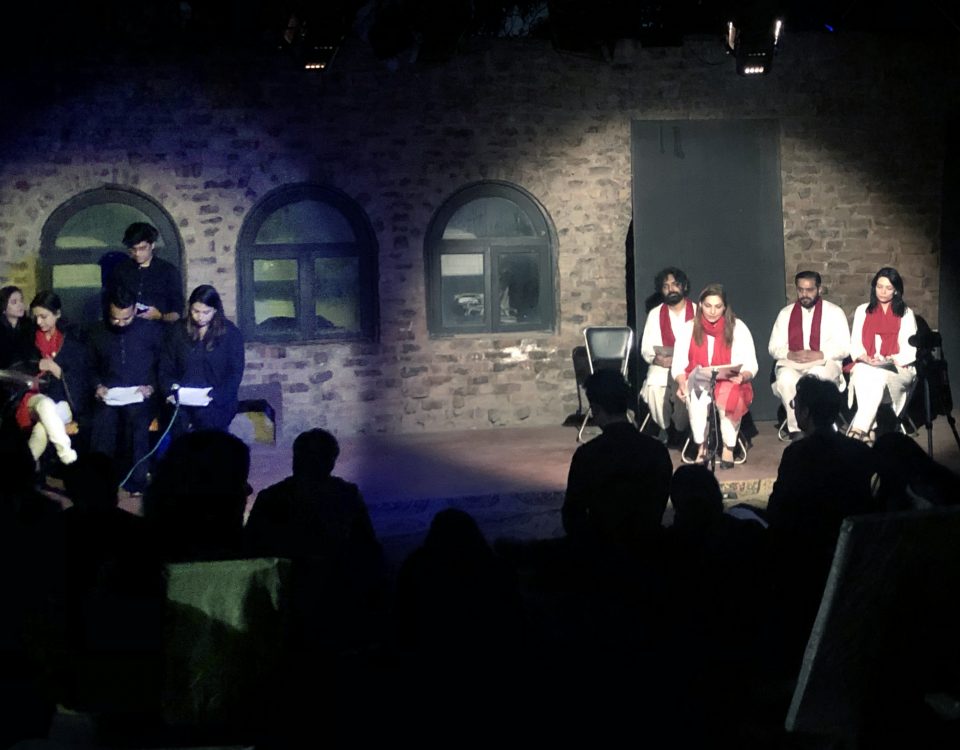